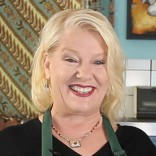 As the founder of an organization that advocated for federal prisoners serving life sentences for nonviolent marijuana offenses, I am often asked questions that demonstrates how little the general public actually understands about the justice system in the United States.  The questions/comments usually follow one of these themes:

How is it possible for a nonviolent offender to get a life sentence for marijuana?

Wow, how much marijuana were they selling to get a life sentence for marijuana it must have been A LOT?

The short answers are:

It is shockingly easy.

Does it really matter?

More often than not however, it is a conspiracy charge that causes these egregious, cruel, and unusual punishments, as in the case of most of the prisoners serving life sentences for marijuana.

About Conspiracy Laws: What You Don’t Know CAN Hurt You!

For me, no amount of marijuana, no matter how much, justifies a life sentence, or jail time at all as long it is was a nonviolent offense. Now I realize not everyone feels as liberally on the subject as I do, BUT I always find this question particularly irksome, for two reasons: 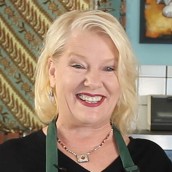 Why have all the WEEDS disappeared?