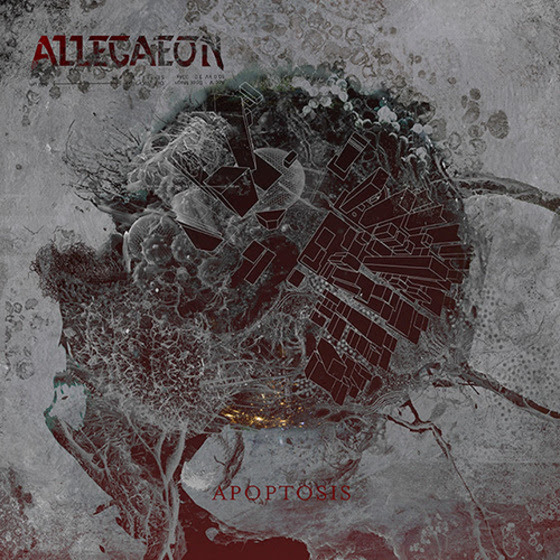 On April 19th, Allegaeon will release their new album, Apoptosis. A near-perfect symbiosis of technical, progressive, and melodic death metal, Apoptosis is a record that is as crushingly heavy as it is inventive, lithe and intelligent, and marks a significant leap forward in the band’s songwriting. 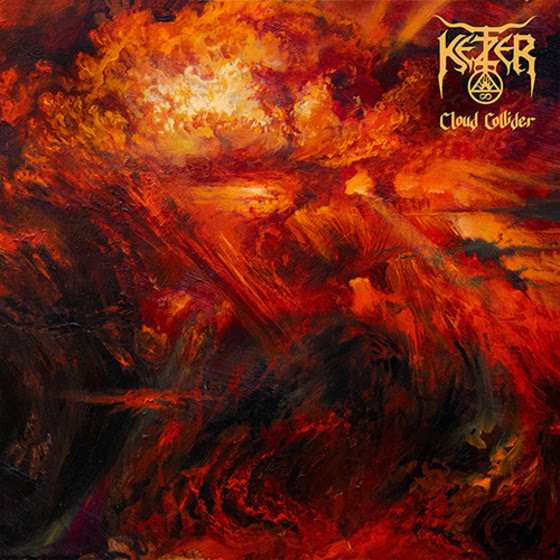 On April 12th, German extreme metallers KETZER will release their fourth full-length, Cloud Collider, via Metal Blade Records!
Listen now to new single “The Wind Brings Them Horses” HERE!
Ketzer checked in with the following comment about Cloud Collider: “Lately, we have been possessed by storms. First there is a breeze, then the sky darkens: A sense of electric energy starts to fill the air. A sense of sheer power, building up, waiting to erupt. ‘Cloud Collider‘ will strike you like a force of nature. When recording an album after months of hard work, blood and sweat, it is always our greatest wish, accompanied by the most terrifying fears, that the recordings will be able to ‘catch’ the songs and their certain, special spark. When we hear the final result for the first time, we have to think: ‘THIS is how the next chapter must sound’. Only then, we can be satisfied. With all the more pride and joy we can now say about ‘Cloud Collider‘, that both is the case, and it is without a single doubt! THIS is how Ketzer has to sound in 2019! It is new and it is old and it is everything. It is fast and it is slow and we just can’t wait to bring these songs to the stage. This album is a piece of work that we feel embodies all aspects that stand and stood for the sound of Ketzer now and then. An album that manages to still go one step further to form something new!” 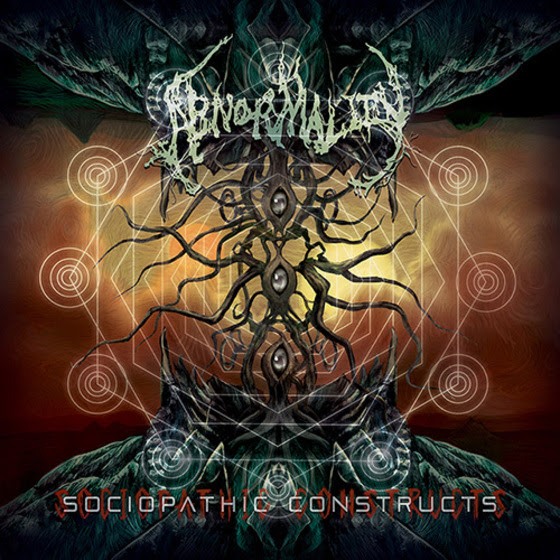 On May 10th, Abnormality will release their third full-length, Sociopathic Constructs, via Metal Blade Records.

The List Of Legal Cannabis Countries Could Triple In 2022

The album was tracked primarily at The Brick HitHouse in Hyannis, Massachusetts with producers Peter Rutcho (Revocation, Ravage) and Shane Frisby (Becoming The Archetype, Bury Your Dead) with vocals produced by Zdenek Sikyr at Studio Hostivar (Cult of Fire, Master’s Hammer) in Prague. Having worked with Rutcho since 2010, it was a painless, professional process, the band also bringing in Chaney Crabb of Entheos to add a guest vocal to the devastating “Penance”. “‘Sociopathic Constructs‘ is the result of tons of hard work and shows the progress we have made as a band since ‘Mechanisms‘ (2016),” asserts Sundaramurthy. “We feel the time is now for such an album, the brutality perfectly reflects the darkness, violence, and harsh reality of our world.”Sociopathic Constructs serves to further cement Abnormality‘s place at the cutting edge of savage ultra-technical death metal. With this release, the quintet have stepped up their game across the board, making for a record that is as violent, complex and thought provoking as any you will hear in 2019, and the band were not afraid to explore and mix things up. “I think this record we felt free enough to just go where we wanted to within a song,” states guitarist Jeremy Henry. “We had no qualms with switching styles and approaches from riff to riff. To have a whole section grinding away and then just switch gears, hit the brakes and drop a slow, old school Morbid Angel warship groove in there. We felt free to follow our instincts, and just let our influences shine through.”